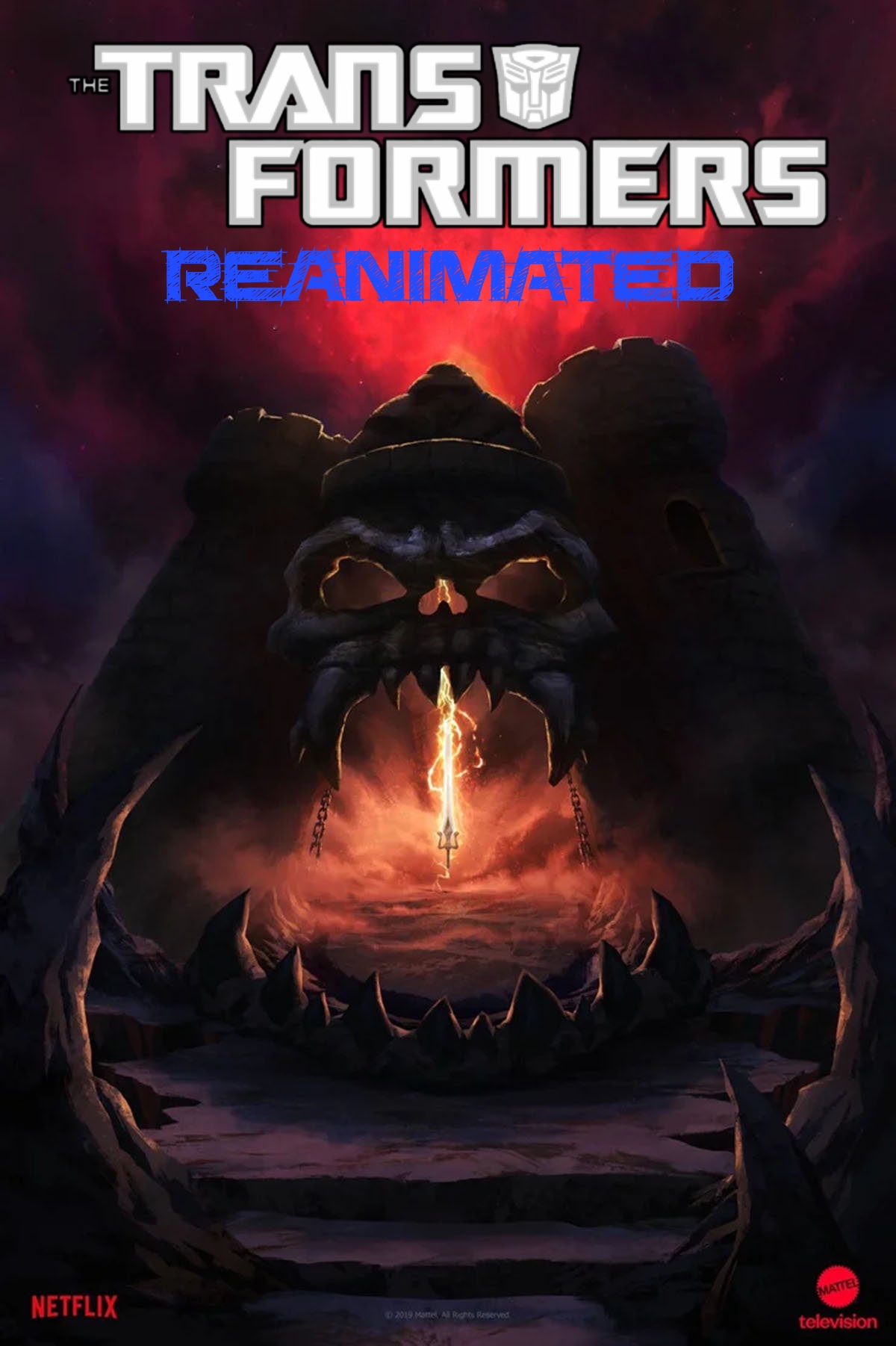 14 days after Greig and I announced that we would be releasing our unread IDW G1 Transformers script, it was announced that Mattel and Netflix are launching a new Masters of the Universe series that takes place directly after the end of the original series’ second season.

The new Master of the Universe: Revelation series will pick up right where the original cartoon ended with season two. The ongoing Transformers: REANIMATED scripts that Greig and I are writing would bridge the gap between the end of the original second season and the 1986 Movie.

“...picks up where the classic era left off so that it felt like a continuation almost.“

Sounds a lot like what Greig and I were trying to do with our unread pitch to IDW.

“We are honoring what has gone before and everybody on this team feels that way. It’s the purest thing you’re going to see next to what you used to watch when you where a kid. We’re going to give you the thing, the episodes you always wanted to see.”

Sounds a whole lot like what Greig and I tried to do with our unread pitch to IDW.

Greig and I are both excited for the new Masters of the Universe series. We are both fans of the original series and we are looking forward to seeing stories from the Eternia we both grew up with.

The news of more He-Man adventures from the original series is proof to us that there are fans of 80s intellectual properties (not just Transformers and He-Man) that want to see their childhood heroes again and go on new adventures in those original universes.

Please consider contacting IDW Publishing (Via E-mail or Twitter) and letting them know you would like to see Transformers: REANIMATED as an IDW ongoing comic book written by Yoshi and Greig Tansley. Hell, go ahead and message Kevin Smith while you’re at it.