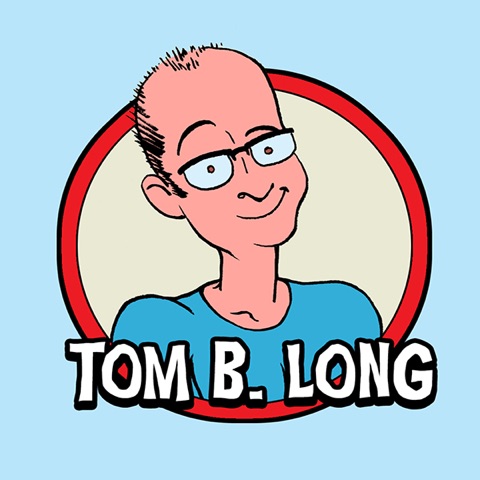 With all of Casey Coller‘s line art for Transformers: REANIMATED issue 1 turned in, it was time to send the digital copies over to a colorist. I had a short list of colorists I wanted to approach. I asked our mentor and guide on this project, Tom B. Long, who he thought we should use. He came back and suggested himself for the job.

This was a no brainer. I have admired Tom’s coloring work on the covers of G.I. Joe in the past and I knew he could pull off the cel-shaded look on all of the characters and give the background the 80s cartoon painted style we needed to invoke that nostalgic feel for G1 cartoons.

We sent the files over to Tom and he worked his magic. The first thing he sent back to us were the flats. Flats are colors that a colorist uses to separate the elements of drawing so that they are easily selectable and editable. The color that is used for the flats does not really matter. The point is just to be able to easily and quickly color, edit and adjust any part of an image.

Of course, Greig and I were unfamiliar with the idea of flats. What we saw was Tom’s first take at the colors. Why were Optimus Prime’s and Megatons weapons miscolored? How come Megatron’s midsection seemed so different? Why didn’t the sky have more of that painted background feel we asked for?

Tom didn’t mind our inexperience here. He really used our feedback to make sure we got what we were expecting. But yeah. This was not the stage for Greig and I to be as critical as we were. Lesson learned.

It didn’t take long before Tom had finalized color art for us. That first glimpse of what he brought to Casey Coller’s lines was magical. To us, the cover and page 17 envokes the cartoon look and feel. It pulls at all the right nostalgic heartstrings. Casey and Tom worked their incredible talent for us and came out with something that was perfect for what we needed.

Till All Are One!
Yoshi & Greig