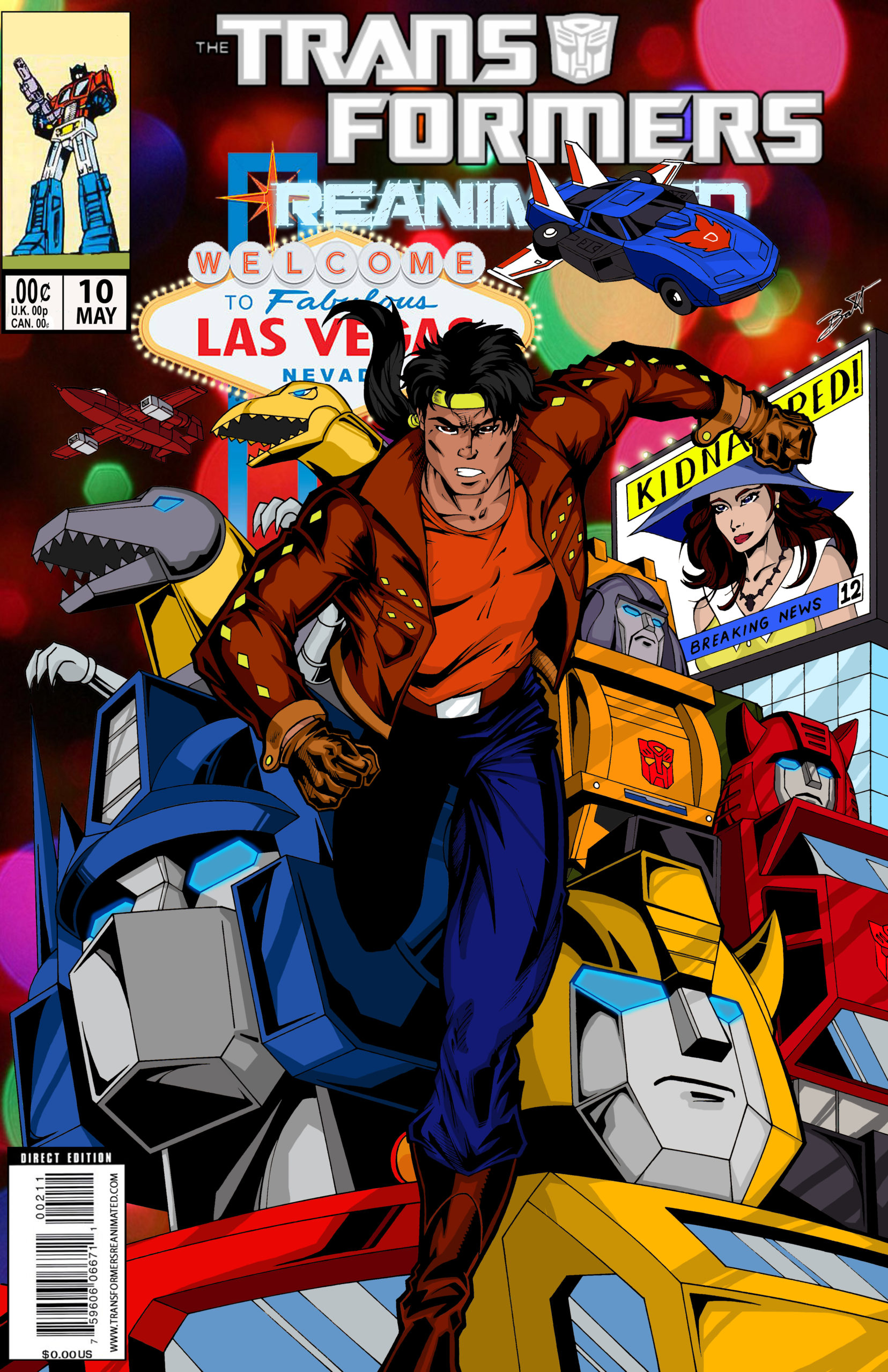 It’s New Comic Book Day, so you know that that means – A brand new issue of Transformers: ReAnimated!

Within these electronic pages, you will find the first part of a two-part story arc. A story written with nostalgia and a love for villans. This story plays a big part in helping to fill the gap between the end of the original second season and the 1986 movie that defined the childhood of millions.

With this month’s issue of our rejected IDW comic series, we are dealing with a mystery. Someone or something is taking out Autobots. But, how? How could one adversary be capable of such a feat?

The G1 cartoon introduced us to some truly frightening bad guys so you gotta wonder who is capable of doing such an act? Or is this mystery villain someone new entirely?

This issue also reunites our heroes with some familiar faces from the past! Namely, Raoul and Astoria Cartlon-Ritz! What are they doing in this story? I guess you’re just going to have to download this 100% free comic book and find out for yourself.

With incredible line art and colors by the very talented Damon Batt. Written by Youseph (Yoshi) Tanha from the YoshiCast and the TransMissions Podcast and Greig Tansley from the Unfunny Nerd Tangent podcast.

So, if you did you like issue 10: For The Love of H.A.T.E., Part 1… then please consider contacting IDW Publishing (Via E-mail or Twitter) and letting them know you would like to see Transformers: REANIMATED as an IDW ongoing comic book written by Yoshi and Greig Tansley.